As reported by Dan Whitcomb on Reuters, a 16-year-old boy who opened fire at his Southern California high school, killing two classmates and wounding three others before shooting himself in the head, used a “ghost gun” built from parts. 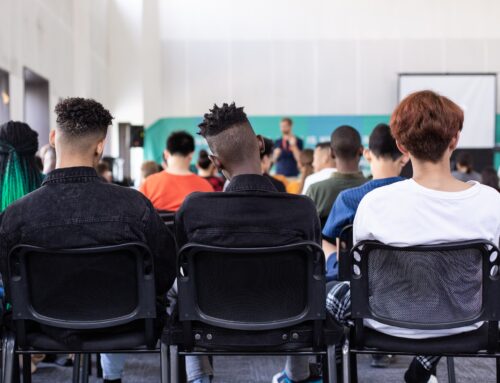 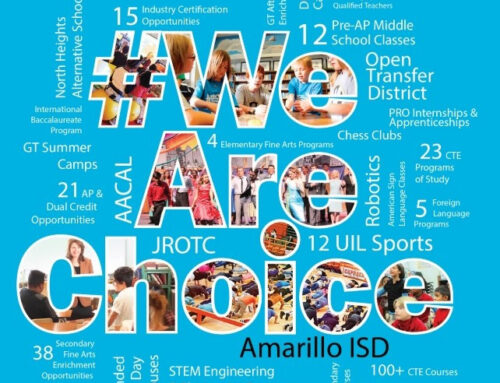 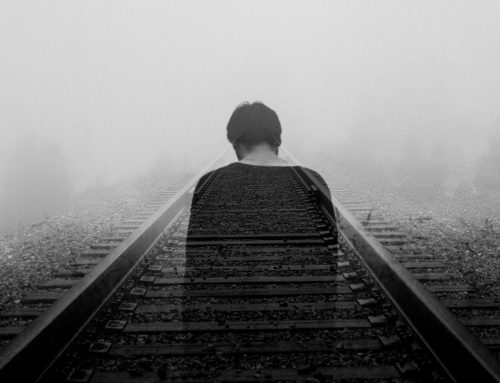 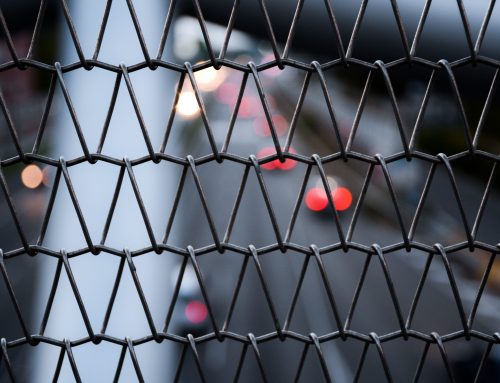